2017 Bankruptcies: The Biggest Names and Trends

From financial risk analysis via our proprietary FRISK® score, CreditRiskMonitor watched and learned lessons from the fates of 59 public companies that filed for bankruptcy in 2017. These corporations spanned industry spheres from retail to healthcare, restaurants, communications and oil. As we start a new year, it's worth a look back to recognize what happened on the bankruptcy front using the many tools provided by the CreditRiskMonitor service. These include our regular Bankruptcy Case Studies and High Risk Reports – the latter introduced in 2017 to give subscribers and prospects alike a heads up on companies in financial peril – and the aforementioned FRISK® score, which has proven 96% accurate in predicting U.S. public company bankruptcy in a 12-month window. The end goal is to help you mitigate risks to make 2018 a safer year for your portfolio.

Related to Bankruptcy Case Studies, each report is presented in an easily digestible format. The FRISK® score, a tool that provides each company a ranking on a “10-to-1” scale (lowest-to-highest) to predict bankruptcy risk potential, indicated heightened bankruptcy risk months in advance of the actual filing for Chapter 11 in nearly every public company bankruptcy in the U.S. during 2017.

Here’s a look back at the nine most costly bankruptcies of 2017, as determined by total liabilities. A link is provided to a High Risk Report or Bankruptcy Case Study in the last column if one is available.

Breaking Down the Big Names 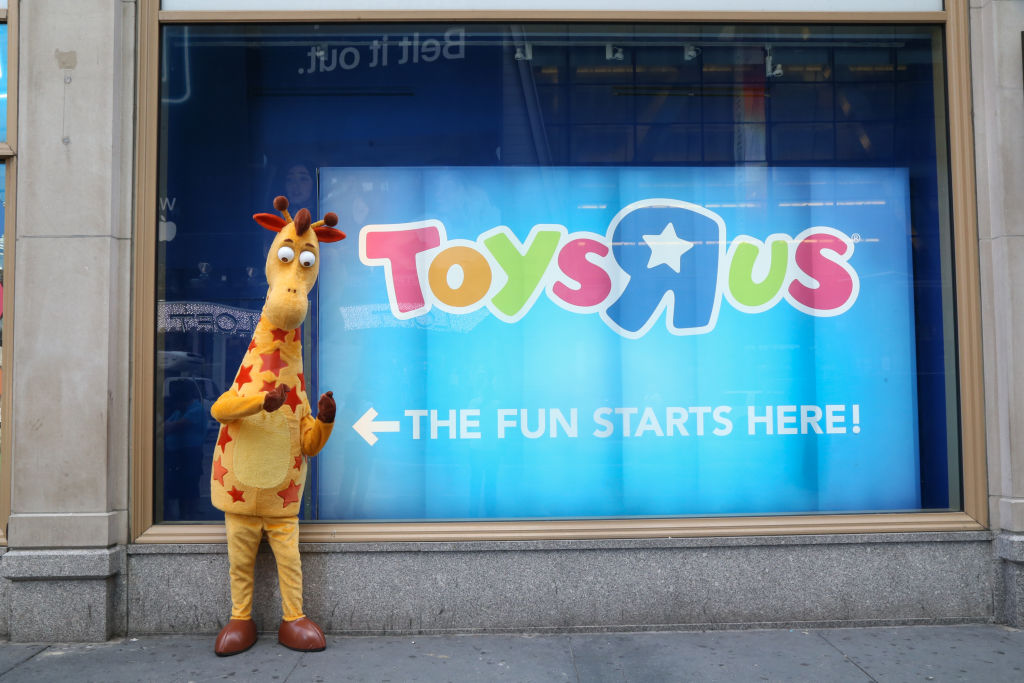 Toys “R” Us, Inc.
One of the highest profile names on the bankruptcy list of 2017, Toys “R” Us, Inc., a specialty toy retailer, fell victim to the same fate as many big box stores in recent years. The retail industry has been turned on its head thanks to the rise of global eCommerce, and the bankruptcy of this major toy store is the perfect example. Trade creditors played a large role in the company’s downward spiral as they started restricting credit and as a result, caused a serious liquidity issue within the organization. The company was laden with debt, and the further restriction of cash flow made it impossible to stay afloat in such a competitive marketplace. The FRISK® score had been warning of the risks at Toys “R” Us for at least a year before the bankruptcy filing despite the retailer's seemingly robust payment history.

Walter Investment Management Corp.
With more than $15 billion in total liabilities, Walter Investment Management Corp. topped this year’s list as the largest bankruptcy. In the midst of an industry uptick, the real estate operations company failed at an interesting time. The mortgage banking firm focused on both residential loans and reverse mortgages. The company’s FRISK® score held at a “1” for more than a year, warning subscribers that bankruptcy could hit many months before the actual filing.

Cumulus Media Inc.
Broadcasting and cable television company Cumulus Media filed for bankruptcy late in 2017. Their fall was a result of several factors, including a weak balance sheet and an inflated cost structure. These demerits, coupled with competition in the market and changing consumer trends, made it difficult for Cumulus to stay afloat. CreditRiskMonitor published a High Risk Report in May, and the company filed for bankruptcy in November.

Two sectors in particular felt the brunt of the bankruptcy hit in 2017: retail and energy. That the former struggled as shopping centers and anchor stores shut down at a record pace was hardly a shock to credit managers worldwide; the latter sector’s struggles, meanwhile, caught many by surprise.

The energy marketplace has changed drastically, with U.S. onshore oil and gas drilling having a material impact on the global supply and demand balance. Companies are having a hard time keeping up with the altered landscape despite the fact that energy prices have begun to stabilize. There were 10 energy related names which filed for bankruptcy in 2017. A targeted search by total liability figures, however, shows that the top five energy companies that filed bankruptcy in 2017 accounted for a staggering $11.2 billion in liabilities. Here’s a look at those companies:

Oil and gas companies often make aggressive use of leverage, which can make it difficult to weather volatile commodity price environments. Note that public energy companies commonly continue to make payments on time because of their access to capital markets, potentially hiding the building bankruptcy risk from counterparties focusing exclusively on payment history.

All of these companies held a FRISK® score within the “red zone” for months before they declared bankruptcy, indicating heightened risk a long time in advance of the ultimate filing. CreditRiskMonitor’s proprietary FRISK® score incorporates a number of critical risk indicators including: (1) crowdsourced click patterns of credit managers and other subscribers, (2) stock market capitalization and volatility, (3) financial ratios, including those used in the Altman Z”-Score model and (4) S&P, Moody’s and Fitch bond ratings.

Bankruptcy isn’t going away, and in 2018, CreditRiskMonitor will continue to provide the many tools financial professionals need to protect themselves.