Comparing Risk in the Beverage Industry

From energy drinks and soda, to natural juices, organic teas and Kombucha, American grocery stores today are filled with alternative beverage options to satiate any palette. Though the sheer amount of drinking options has grown since the start of the decade, not all U.S. companies have the financial strength to keep up amid the varied – and fierce – competition.

Used as an indicator of financial stress, the FRISK® score alerts financial professionals to the need for further investigation. The “10” (safest) to “1” (highest risk) scale gives risk professionals an idea of a company’s stress and probability of bankruptcy. If a company falls into the FRISK® “red zone,” or the scale’s lower half with “5” as the ceiling, then it has an elevated chance of filing for bankruptcy within a 12-month period. From Jan. 1, 2016 to Dec. 31, 2017, nearly 98% of all U.S. public companies that filed for bankruptcy ended up in falling into the FRISK® red zone prior to filing.

While the FRISK® score provides an initial indication of financial trouble, a dive into the numbers usually pinpoints the reason for the increased risk. CreditRiskMonitor’s service includes access to the financial data that highlights which markers are causing a FRISK® score to descend.

An immediate red flag is that Reed’s, Inc. has reported negative cash flow in three of the last five quarters. The inability for the company to generate positive cash flow makes it particularly difficult for them to service their debt load – and a heavy debt load it is for Reed’s, a figure north of $12 million at the end of the period ended Mar. 31, 2018. 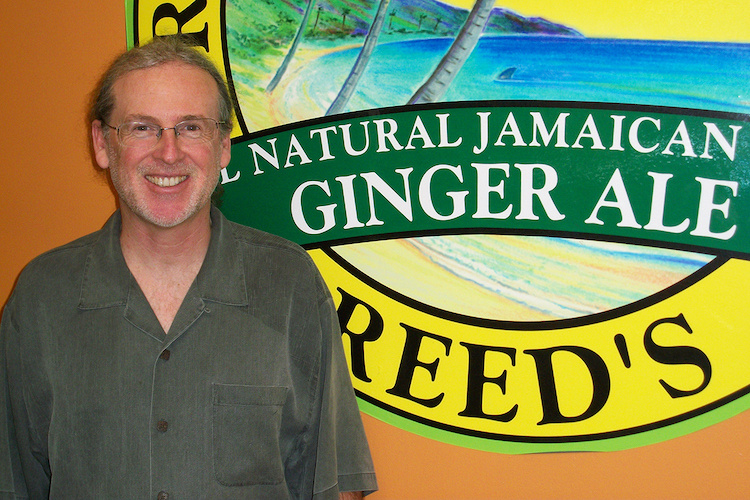 In that same financial report, Reed’s Inc. reported negative tangible net worth, suggesting that all of its loanable collateral has been exhausted. More concerning, short-term debt is alarmingly high. For the financial period ending Dec. 31, 2017, roughly 57% of the company’s total debt is listed as short-term. With so much debt due in less than 12 months, the drink maker must either refinance its debt or come up with the cash to pay off its loans. Both could prove difficult for a company that isn't currently generating positive free cash flow.

Reed’s Inc. has seen several interesting changes in management over the last five years, which should raise alarm bells for suppliers and customers. Reed’s has been effectively reorganizing since 2014, when it announced an interim CFO after the former CFO, James Linesch, left the organization due to issues surrounding pay and responsibility, and the stepping down of the company’s COO, Thierry Foucaut. In 2015, the company appointed a permanent CFO, Daniel Miles, and announced a new Director of Operations, Mark Costa. It was during that year that the company experienced supply chain issues that led to loss of shelf space in several brick-and-mortar retailers. As a result of the supply chain problems and a drop in revenue from 2015 to 2016, Chris Reed, the company’s founder and CEO, stepped down. One of the company’s independent directors, Stefan Freeman, stepped into the vacated executive role.

Frequent changes in a company's leadership team are concerning because they can result in directional shifts that lead to business disruption and, sometimes, are a sign of a company that has lost its way. Although that's not always the case, the departure of Chris Reed after supply chain issues suggests that Reed's leadership team hasn't been performing particularly well. The ability of the new CEO to get the beverage maker back on track isn't a given, and it will take some time before his performance can be fairly judged. 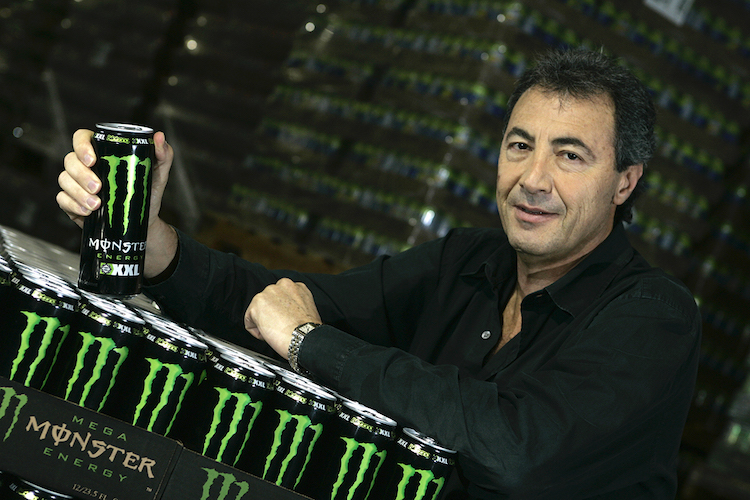 Over at Monster Beverage, led by Rodney Sacks (Chairman of the Board, CEO) and Hilton Schlosberg (President, CFO & COO), management presence is steadfast; both Sacks and Schlosberg have been with the company since 1992. Incidentally, Monster has shown consistent growth for many years, backed by solid execution of its business strategy.

Monster Beverage is in a much better financial state than Reed’s, which is evidenced by the financial metrics noted above and its strong FRISK® score. That said, Reed’s has been in the FRISK® red zone for more than 12 consecutive months, giving risk professionals time to make the necessary arrangements to protect their businesses. However, time may be running out if risk professionals haven’t already taken the necessary steps to mitigate risk.