During the holiday stocking period, The Bon-Ton Stores Inc.'s (OTC: BONTQ) management team announced that it had amended a credit facility to help fund inventory purchases. Shortly thereafter, however, the company was placed into categorical default after it deferred interest payments on its debt.

Part of this outcome was triggered by constrained liquidity on top of what appeared to be lackluster fourth quarter sales. After being in talks with creditors for a brief period, Bon-Ton filed for Chapter 11 bankruptcy restructuring on Feb. 4, 2018.

CreditRiskMonitor highlighted Bon-Ton one year ago in our High Risk Report as one of the riskiest department store operators in the retail industry. One glaring risk factor we illustrated in the report was Bon-Ton's FRISK® score flat-lining at the worst risk category of "1." This rating effectively projected the highest probability of bankruptcy – in the range of 10% to 50% – over the coming 12-month period. The FRISK® score played a vital role in helping our subscriber base stay ahead of this risk.

The frequency of retail bankruptcy liquidations has increased relative to restructurings in the last few years. Highly leveraged retailers continue to be a huge risk management dilemma, particularly for suppliers and bondholders. In the case of unstable Bon-Ton, we can see how a conflict of interest can balloon risk for unsecured creditors. 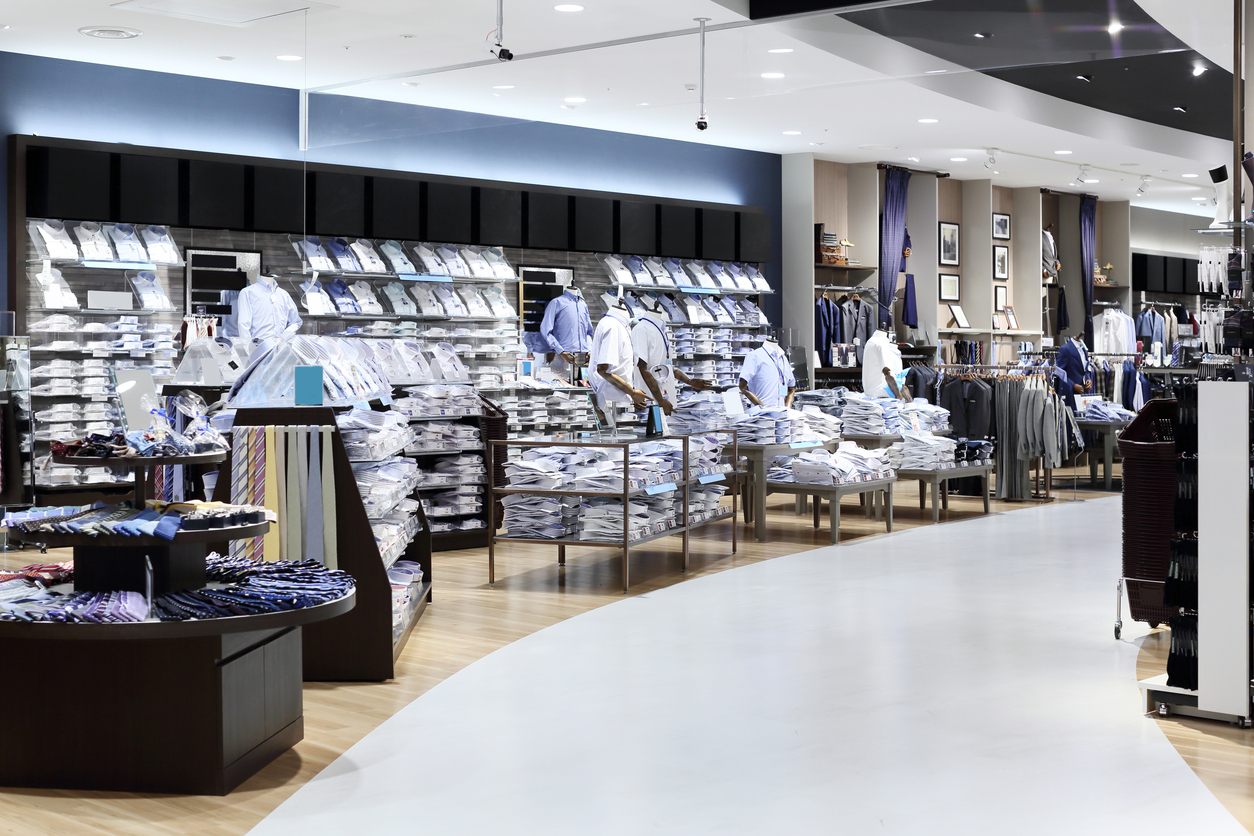 Since August 2017, Bon-Ton has been working with financial advisor AlixPartners, LLP to help turn around its business. Given that the company was already dealing with severe financial distress, however, it wasn't long before the retailer voluntarily filed with the Bankruptcy Court of Delaware. As prevalent in most bankruptcy scenarios, two parties that are most vulnerable are trade creditors and unsecured bondholders.

Bon-Ton was only able to move forward with Chapter 11 bankruptcy proceedings after it received its debtor-in-possession (DIP) financing. At the time, Reuters reported that Bon-Ton secured a loan that would allow it to file for bankruptcy restructuring – language hinting that there was a lack of interest from prospective lenders. While Bon-Ton did eventually receive a loan, some bondholders took issue with the restructuring plan.

In fact, a group of unsecured lenders proposed the company be liquidated. The intent of the lenders is, of course, to maximize the recovery on their initial investment. These bondholders believe that a recovery under liquidation would be greater than what can be achieved through a restructuring. A liquidation, however, would likely be an undesirable event for most trade creditors.

For now, the bankruptcy court appears to be in favor of a restructuring, but the outcome remains far from certain. In the quarter preceding the bankruptcy filing, Bon-Ton had an extremely overleveraged balance sheet, with total debt exceeding $1 billion. Annual operating performance has been nothing short of disappointing, too.

Even as we look forward, any incremental improvements in Bon-Ton's results will be an uphill battle. The company plans to adjust its product mix and marketing spend, in addition to closing underperforming locations. However, it’s probable that overall revenue and margins will remain pressured due to the increasing industry-wide shift toward online sales and aggressive promotional activity from competitors.

But this is where it gets tricky for trade creditors. Bon-Ton now needs to secure new equity to make it through the restructuring process, yet it remains uncertain if there is a party that is willing to take on that risk. If Bon-Ton fails to structure a deal, the bankruptcy court could flip the decision back in favor of liquidation. In that scenario, suppliers would not only lose a major customer, but some would also face an even greater problem of not collecting (or obtaining reduced payment) on their delivered product.

Bon-Ton’s bankruptcy is an incredibly high-risk scenario for credit professionals. Unfortunately, all parties involved are now forced to deal with this long and intricate process. Moreover, we can see that acute company financial stress can stir misaligned interest among creditors. The ultimate outcome for stakeholders will in part depend on the type of bankruptcy, among many other decisions made by the judge(s).

It seems there are more questions than answers when it comes to Bon-Ton. Point being, it's absolutely necessary that credit professionals stay ahead of potential bankruptcy risk, whether it means pivoting to mitigate exposure, or avoiding the event altogether. With CreditRiskMonitor’s leading-edge information, subscribers have the necessary tools to accurately monitor company financial distress and predict bankruptcy risk. For further information, please read our Bon-Ton Bankruptcy Case Study.